Return Of The Jester 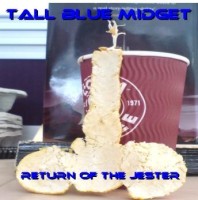 This was a collection of tracks that I created for an album called Anything But Human, it wasn't actually an album that I really in terms of reality released but then I added to it. It's quite a long album, with loads of tracks that include the inane stupid and curious. It's kind of a follow up to Comedy Sex. Not to be taken too seriously, just a bit of fun. Well I enjoy it. 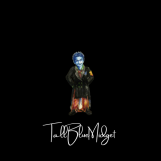